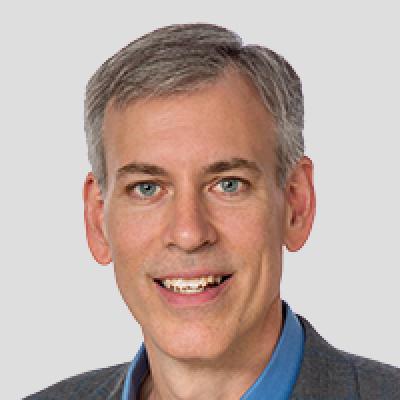 Dan Zehr is an award-winning business journalist whose breadth of reporting spans most major industries and geographies. He spent the better part of the past two decades writing books and reporting for daily newspapers, most recently covering the economy and finance for the Austin American-Statesman, to which he still contributes. Zehr has co-authored or edited seven books, including works on artificial intelligence, digital marketing, social media strategies, and consumer market opportunities in developing economies. His latest book-editing projects include Solomon’s Code: Humanity in a World of Thinking Machines (Pegasus Books, November 2018).

Since graduating from the Columbia University Graduate School of Journalism in May 2000, Zehr has reported on Walmart, Dell and a range of other public companies and industries, as well as state government, utilities regulation, retail and technology. In addition to two tours at the American-Statesman, his work has appeared in the New York Times, the Arkansas Democrat Gazette, the Seattle Times and other publications. He has won multiple awards, including a national finalist recognition from the Society of Business Editors and Writers’ Best in Business competition. He lives in Austin, Texas, with his wife, Erin, and their two children.