Christopher T. Assaf is pursuing a research and theory master’s degree in the School of Journalism at The University of Texas at Austin. He plans to do research on the effects and results of video convergence at traditional news outlets, photojournalism practitioners and history, visual communication theory, photographic meaning, and viewer interaction, and journalism audience effects.

A highly experienced, award-winning visual storyteller, Assaf has worked in California, Maine, Chicago, and Baltimore. He spent 13 years at The Baltimore Sun where he started as a staff photographer, moved into video and web production as a multimedia editor, and then visual content editor for Sunday and enterprise. He was part of the team recognized as a Pulitzer Prize finalist for Breaking News—contributing as a photographer, cinematographer, video editor, producer, and editor—for coverage of the death of Freddie Gray and the resulting unrest.

His newsroom projects, enterprise and breaking stories, along with his individual work, have been recognized by a variety of national groups and organizations, including the American Society of News Editors, Investigative Reporters & Editors, National Headliner Awards, Online Journalism Awards, White House News Photographers Association, National Press Photographers Association, Pictures of the Year International, the National Press Club, and many others.

Assaf is originally from Shawnee, Kan., and he started photographing seriously during his junior year in high school. He graduated from The A.Q. Miller School of Journalism and Mass Communications at Kansas State University, where he served as photo editor for both The Collegian daily newspaper and the Royal Purple yearbook. 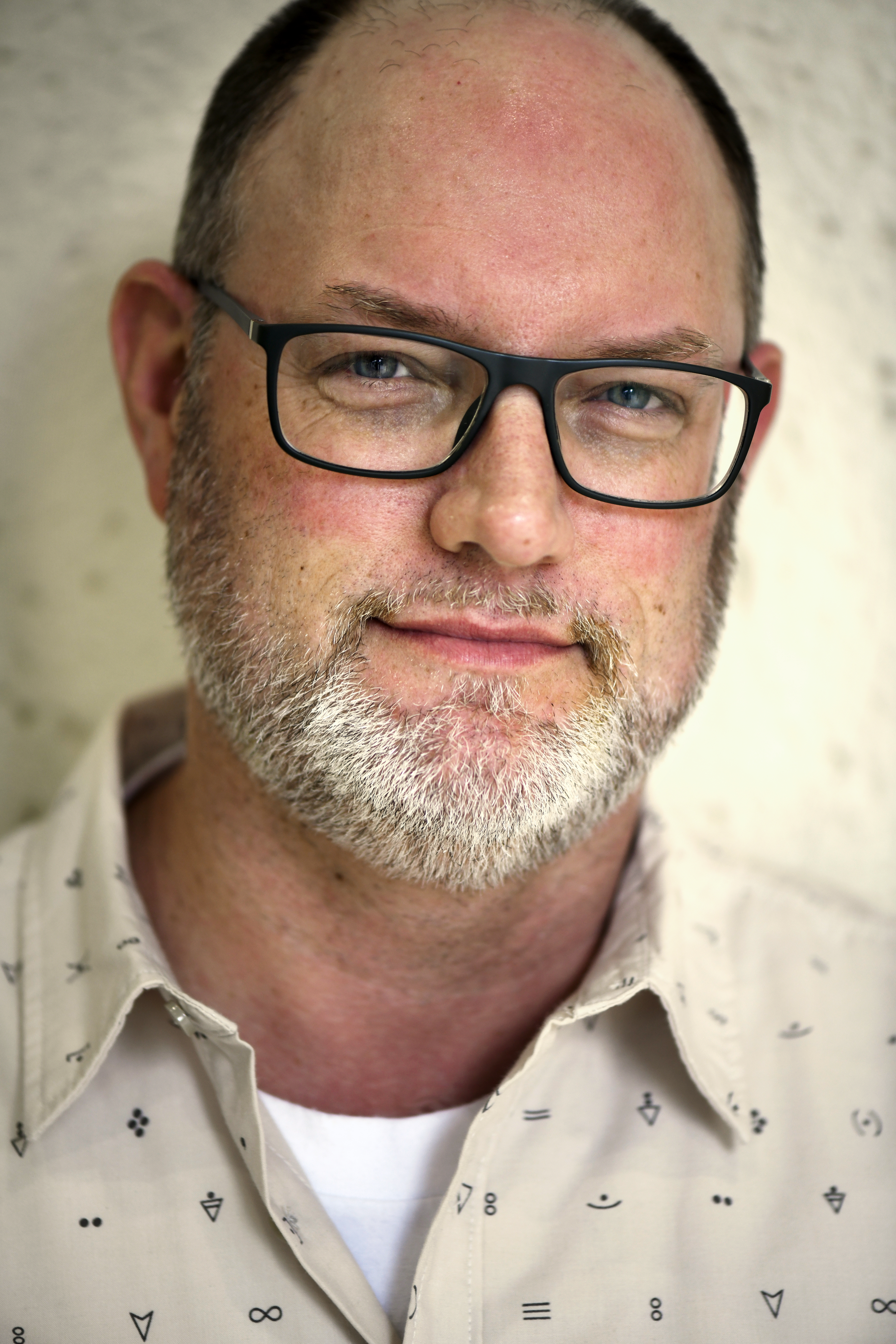