Emily is a Ph.D. student in the school of Journalism and Media Studies. Her research focuses on transnational media flows, female body representation, and women with disabilities. Emily received an MFA in Media Arts from Long Island University, Brooklyn, where her thesis explored the performance personas of female hip-hop DJs (1975 — 1998).  Emily also holds a BA in Liberal Arts from Temple University and a Certificate in Audio Recording from the Institute of Audio Research.

For over two decades, Emily worked as a DJ and promoter specializing in 20th-century music of the African diaspora, in both analog and digital formats. In that role, she created a series of parties and mixtapes that focused on themes of cultural and artistic continuity and social justice.

Most recently, she worked as an academic writing tutor at LIU Brooklyn and the City University of New York. In 2018 she served as a Research and Advocacy Intern at UN Women UN Nations System Coordination Division where she compiled research on women and girls with disabilities. 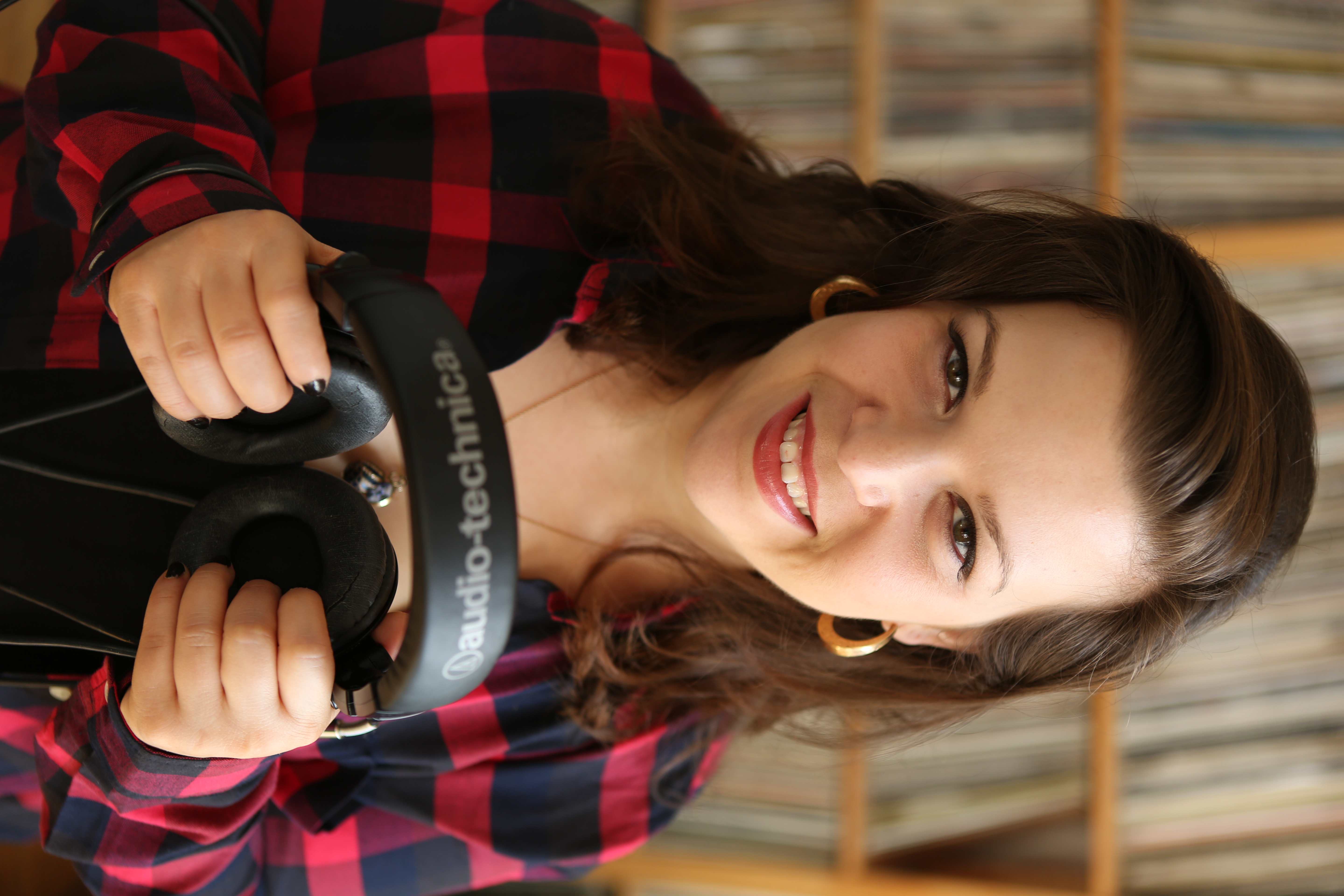