Bio: Heloisa Aruth Sturm is a third-year Ph.D. student in the School of Journalism at the University of Texas at Austin. Previously she received a MA in Iberian and Latin American Literature from the same University, a BA in Journalism and a BA in Law, both from the University of Sao Paulo (USP), in Brazil. Her media experience includes a reporter position at O Estado de Sao Paulo, one of the main Brazilian newspapers, where she covered educational, environmental, scientific and cultural issues. She also worked as a reporter at Zero Hora newspaper, the main daily publication in the south region of Brazil. Her research interests involve political communication, civic engagement and cultural studies.

Career goals: To work as a professor of Journalism in the U.S. and to contribute as a freelance journalist writing news articles and nonfictional books focusing on Brazil and Latin America.

Sturm, H.A. (2016).  “This is news worth sharing!” What makes news stories more likely to be shared on social media. Paper Presented at MAPOR’s 41st Annual Conference, in Chicago.

Sturm, H.A. (2016). Fracking on the News: an Environmental Problem or an Economic Solution? Paper Presented at MAPOR’s 41st Annual Conference, in Chicago.

Sturm, H.A. (2011) “The Epics and the Council of Gods: An Analysis of the Epic Genre in the Classical World and in the Renaissance.” Paper Presented at The Newberry Library Center for Renaissance Studies, Multidisciplinary Graduate Student Conference

Recruitment Fellowship, PhD Program in Journalism, Graduate School at The University of Texas at Austin (2014-2015)

Recruitment Fellowship, Master’s Program at the Spanish and Portuguese Department, Graduate School at The University of Texas at Austin (2009-2010) 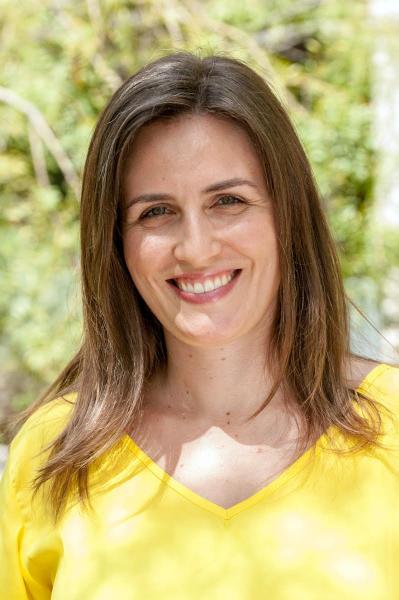