Kelsey Whipple is a doctoral candidate at UT’s School of Journalism, where she is the school’s first Dallas Morning News Fellow for Journalism Innovation and current Jesse H. Jones Fellow. Her research focuses on gender, gender identity, and class in the media and the influence of social media and other technologies on journalism. Whipple’s work has been published in Journalism & Mass Communication Quarterly, Feminist Media Studies and the Howard Journal of Communications, among other publications. At UT, Whipple also works as a research assistant for the Center For Media Engagement and an assistant instructor for Audio Storytelling, an upper-level digital skills class in which students create podcasts, radio segments, and other sound stories.

Whipple received her bachelor’s and master’s degrees in journalism from the University of Missouri, from which she graduated in 2011 as a member of the Kappa Tau Alpha National Honor Society. Before moving to Austin, Whipple worked for the alt-weekly newspaper company Voice Media Group, most recently as its Editorial Digital Director in Los Angeles. During her time at VMG, she oversaw audience development, social media, SEO, online publishing and other digital best practices for 11 alt-weeklies across the country. She has also worked for Westword in Denver, where she wrote monthly long-form cover stories before taking on a lead role in the paper’s digital strategy as a web editor. Whipple has also worked for People For the Ethical Treatment of Animals, where she was a social media editor for the non-profit’s audience of more than 8 million followers. 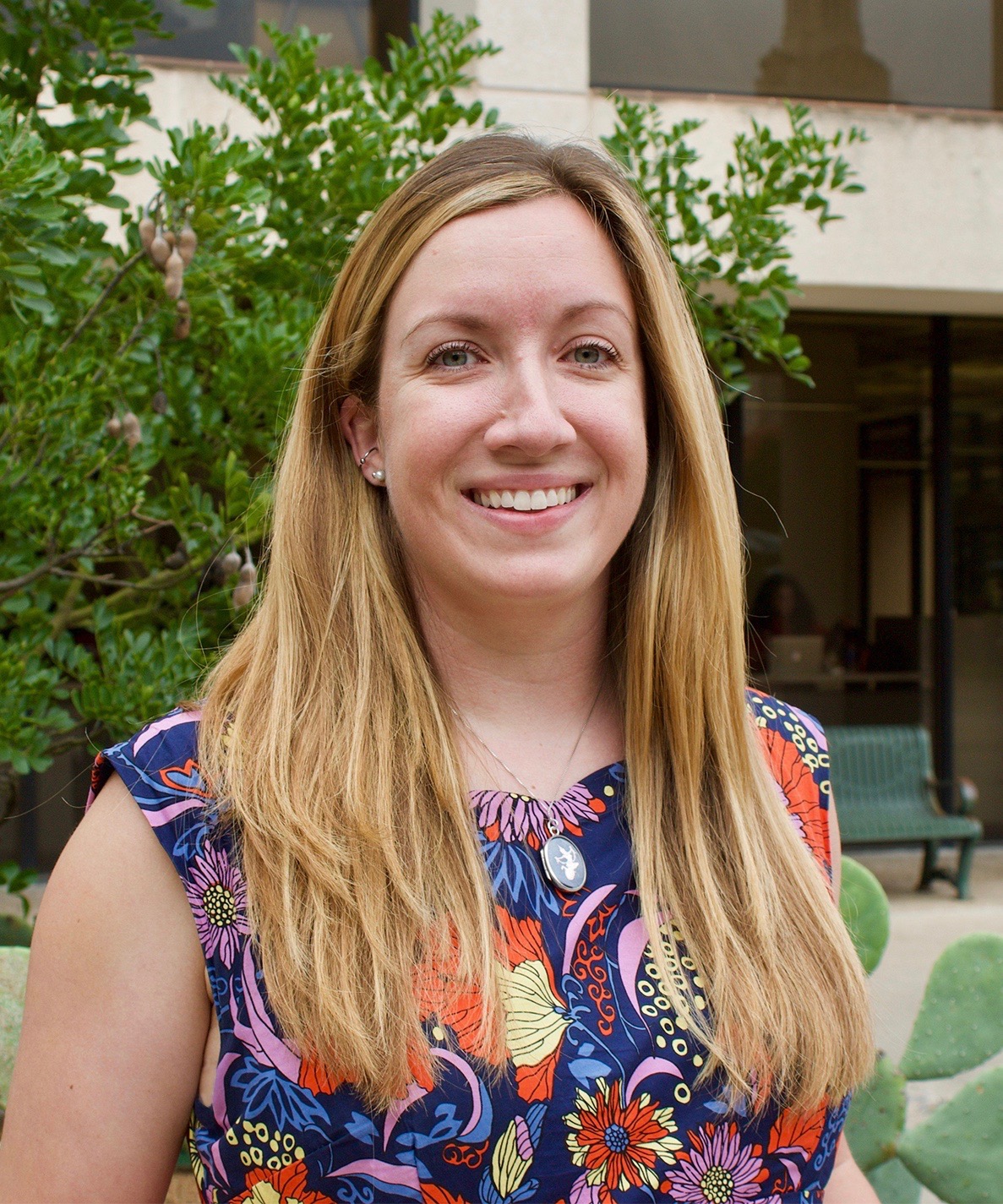