Ryan Wallace is a researcher and doctoral student at the University of Texas’ School of Journalism. In 2013, he began his research career with a BS in Ecology & Evolutionary Biology from the University of California, Irvine. In 2017, he also received an MS in Biotechnology from Cal State University, San Marcos. With a multidisciplinary background, his research interests focus on how science is portrayed in the media, and ways in which researchers and journalists can better work together to convey science to the general public. As a science writer and editor, he has worked with publications like: The Latin Post, The Science Times, and Archaic Press Magazine. 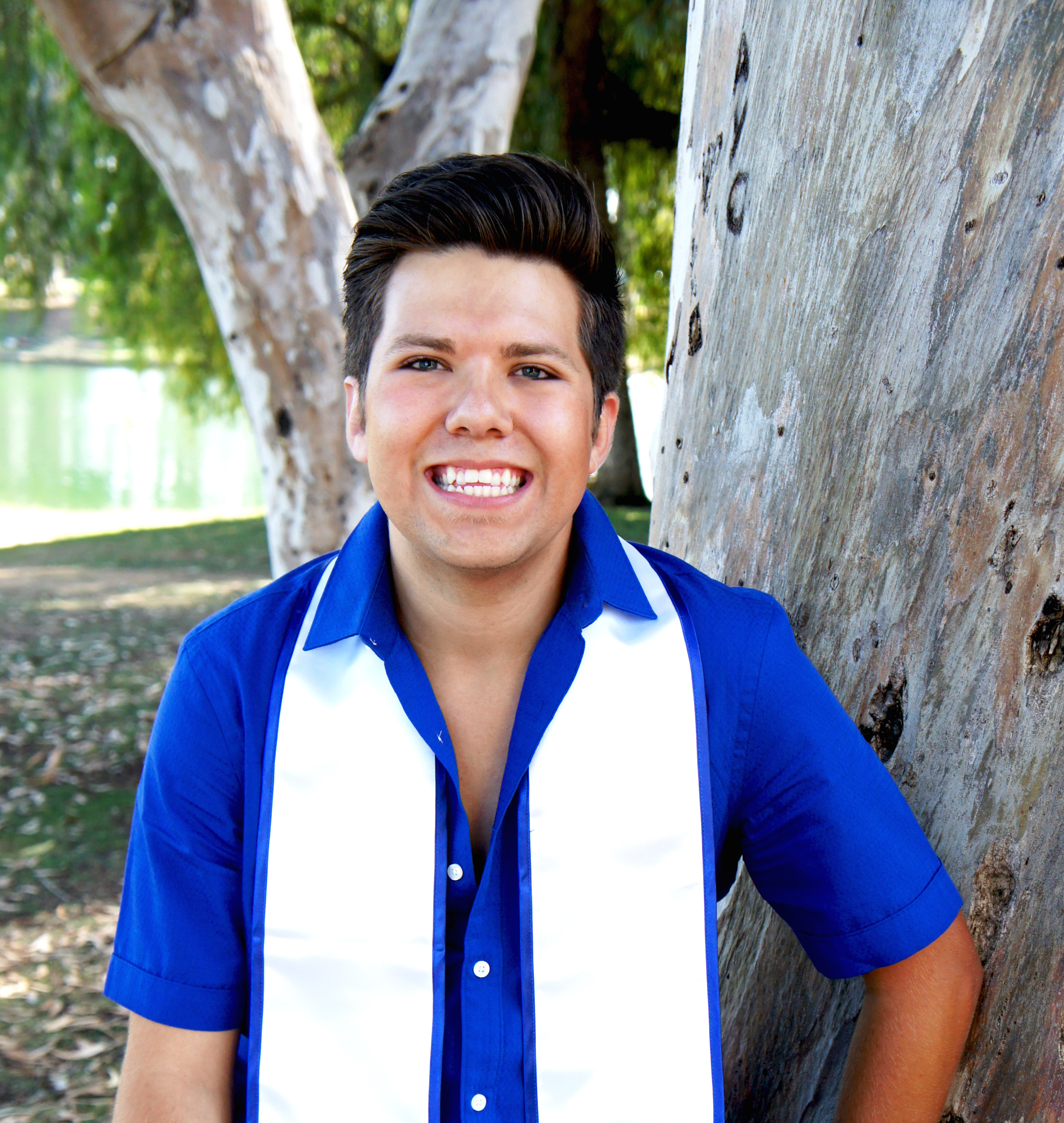