Shane began his newspaper career at the Taft Tribune, a small South Texas weekly. He later moved to a twice-weekly (the Round Rock Leader), a mid-sized daily (the Beaumont Enterprise), and finally the St. Louis Post-Dispatch, where he worked as a transportation and general assignment reporter. He moved to Chicago to complete an MFA in Writing and recently taught at city colleges in Chicago before coming to the University of Texas to pursue a Ph.D. in journalism. 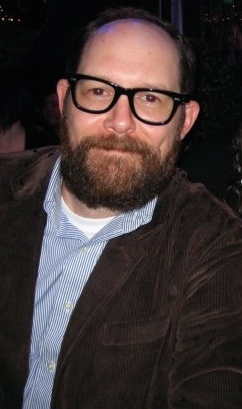