Shimeng Dai is currently a first-year doctoral student in Journalism at the University of Texas at Austin. She is originally from Hangzhou, China, earned her master’s degree in Mass Communication from the University of Florida. So far, her research interests concentrate on investigating the changing ideology and values behind media coverage in both Eastern and Western media, and by analyzing how political system influence media systems. She is also interested in investigating how people with different values and identities interpret that coverage by comparing media frame with audience frame. She is hoping that her research could help make people more critical of media from different sources and more aware of the hidden ideologies that could bias the supposedly objective news. 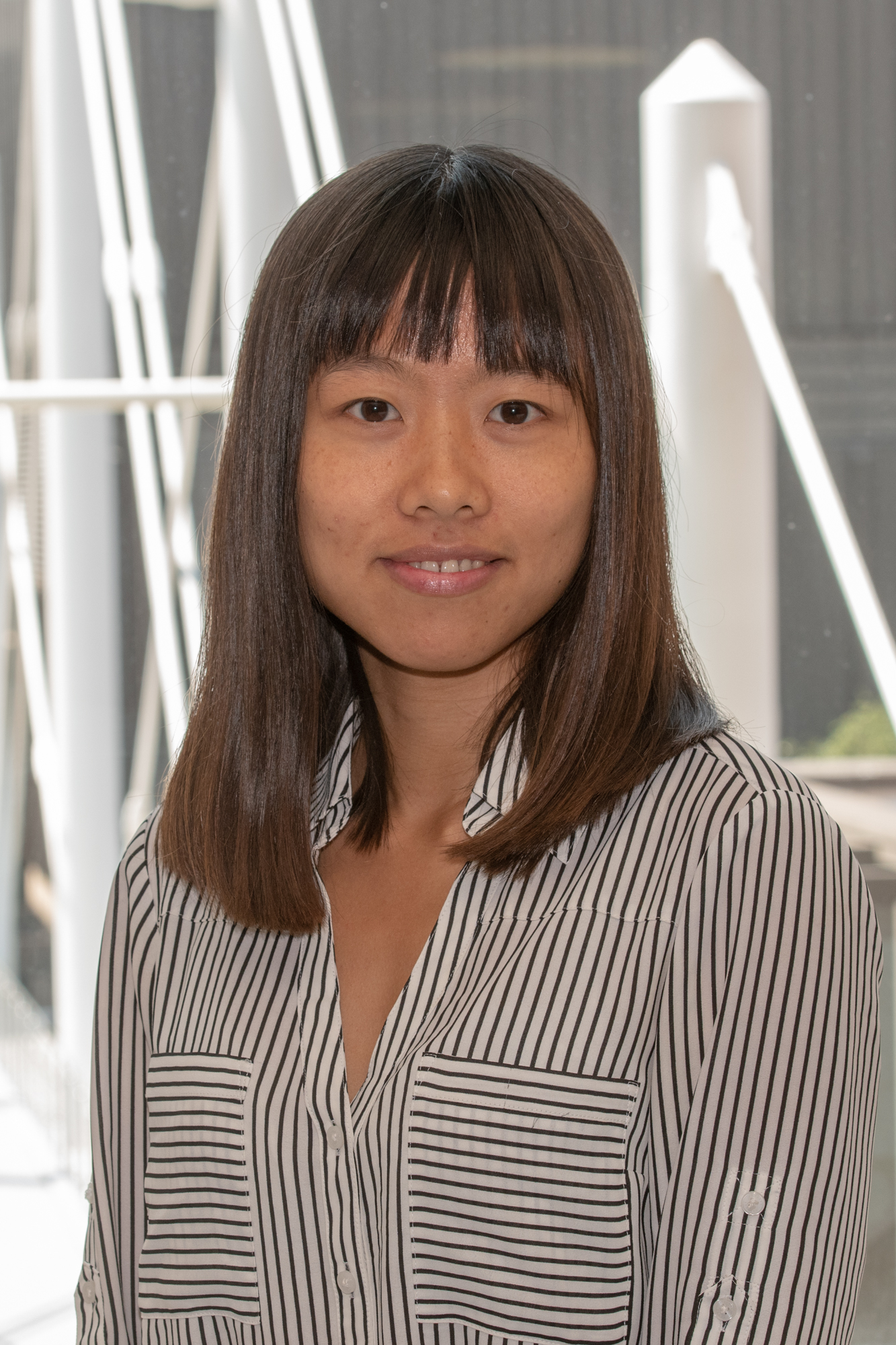