Vincent Peña is a first-year Ph.D. student in the School of Journalism at the University of Texas at Austin. Prior to arriving at UT, he received his M.A. in journalism and mass communication from the University of Nebraska-Lincoln and a pair of B.S. degrees in communication studies and journalism from Northern Arizona University. He research interests focus on the intersectionality of sports, politics and media, specifically coverage of athlete activism and social movements. He has worked in journalism primarily as a sports reporter and copy editor, working at outlets such as The Salt Lake Tribune, SB Nation, Yahoo! Sports and Huskers Illustrated. He has also covered local politics as a Young American Fellow for Salon.com and as a freelancer for several outlets in Arizona and Nebraska. 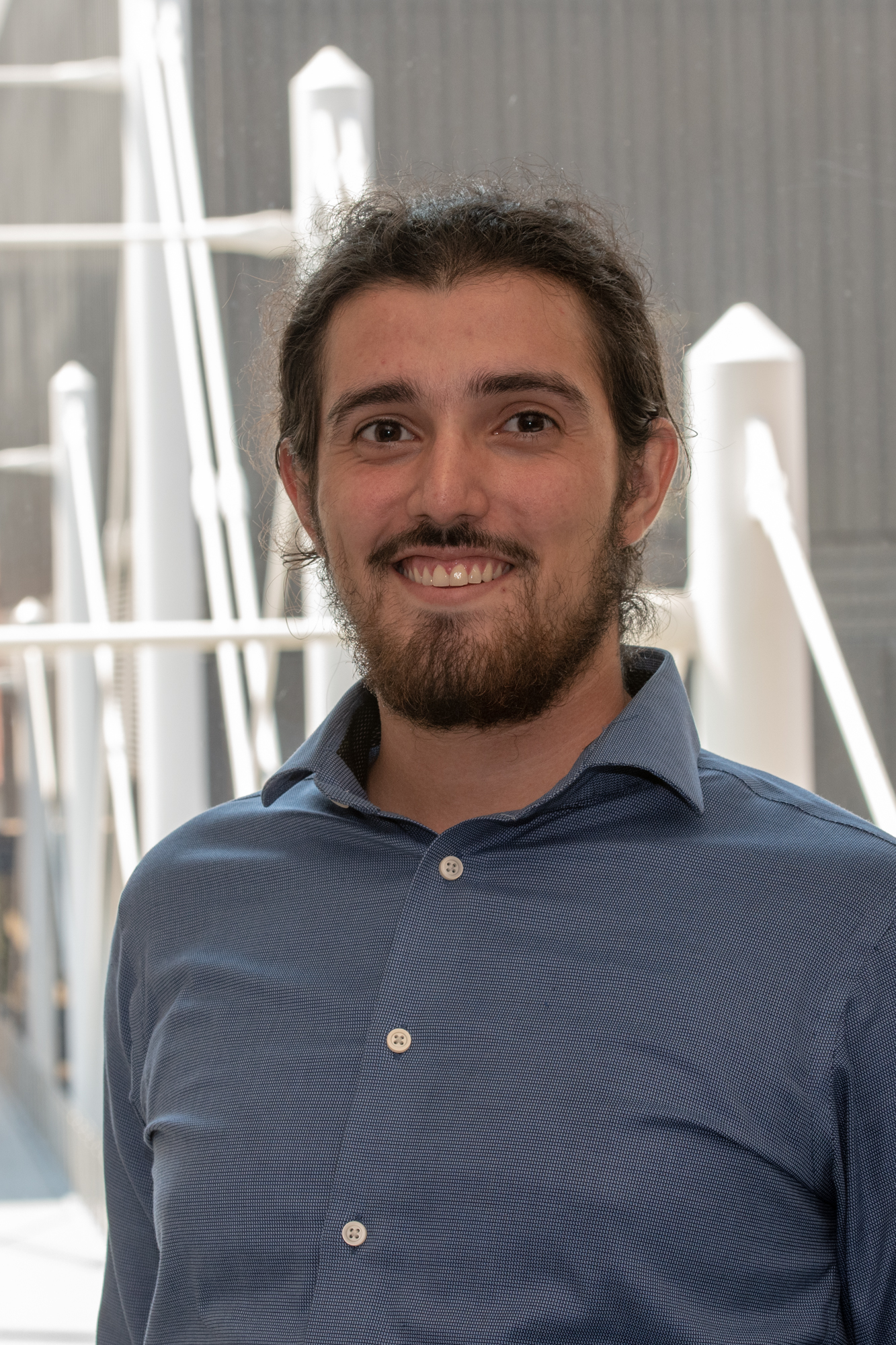