Aubrey O'Neal is a research and theory MA student in the School of Journalism and a teaching assistant at the University of Austin at Texas. She also holds the Dallas Morning News Graduate Fellowship for Journalism Innovation.

Prior to joining academia, O'Neal was an analyst for Oracle and a videographer for Quicken Loans. She was also a freelance photojournalist for the Detroit News, wedding photographer, and a documentary producer for nonprofits. During the first seven months of President Trump's term in office, she photographed and surveyed the political protests in D.C., in collaboration with Professor Michael Heaney from the University of Michigan.

Apart from becoming a great researcher and professor, O'Neal has aspirations of backpacking through Russia, befriending a Vice News reporter, and learning to code Python in her sleep. 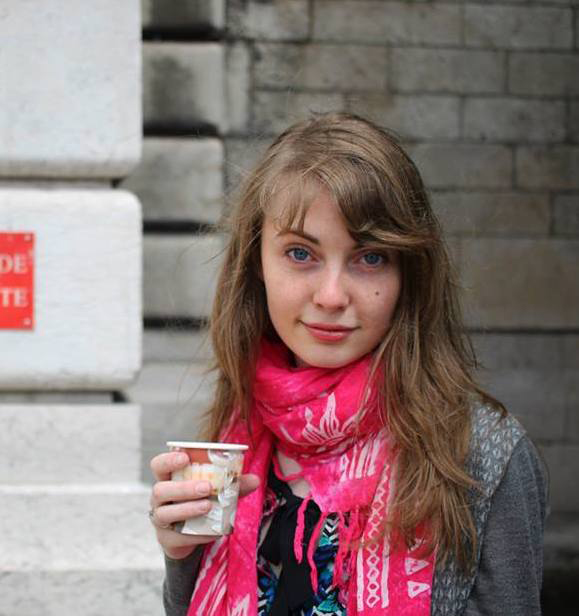