Brandon Mulder is part-time MA student in the professional-track program and has been a daily newspaper reporter for three years.

Currently Brandon writes for the Austin American-Statesman’s community newspapers where he covers all things Bastrop County. Previously, he worked for the Arkansas Democrat-Gazette where he wrote stories that varied widely in topic and subject matter, from criminal justice to race relations and local government.

Brandon began his career in print working from the heart of Texas’ oil-rich Permian Basin where he covered the nuances of communities at the mercy of oil prices. He often wrote about effects the years-long drought had on the region’s water supply—then coveted by farmers, drillers and conservationists alike—as well as the wind turbines and solar farms cropping up amid the pump jacks of oil territory.

Brandon plans to continue focusing on energy and environmental reporting during his time at UT. 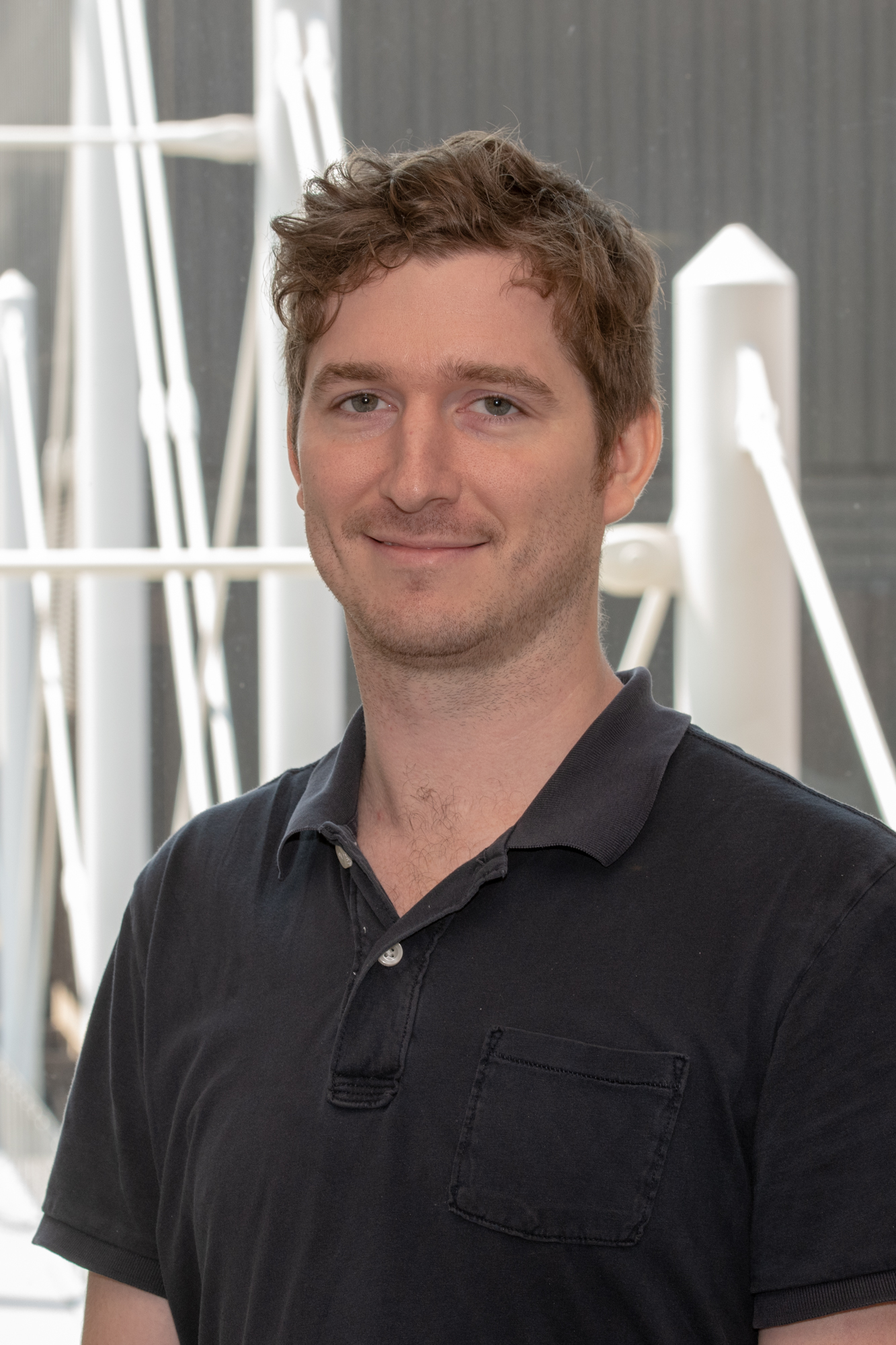