Jill Ament is an award-winning journalist who currently produces and reports for the statewide public radio program, the Texas Standard. She's also worked as a political producer for Spectrum News in Austin and has produced and reported for other various Central Texas TV and public radio newsrooms. Her work has appeared on NPR, The Takeaway, Here and Now, the Texas Tribune, KUT News and Spectrum News. Jill was born and raised in Central Texas. She received her undergraduate's degree in Mass Communication from Texas State University. 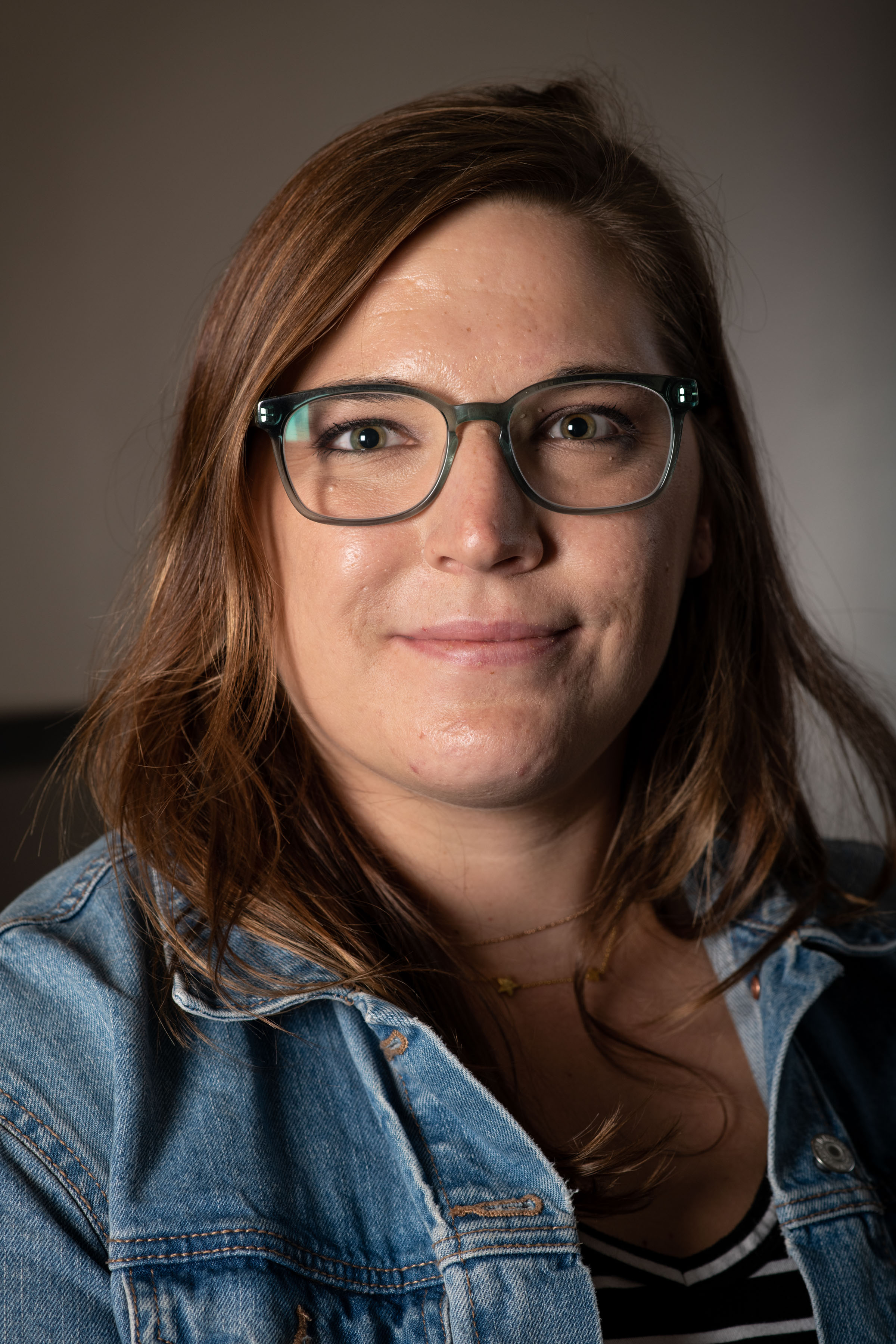