Media experience: Worked in public radio for ten years, first as a producer at NPR's Morning Edition in Washington, DC, and currently as Associate Producer-Director of the Texas Standard, based at KUT in Austin. 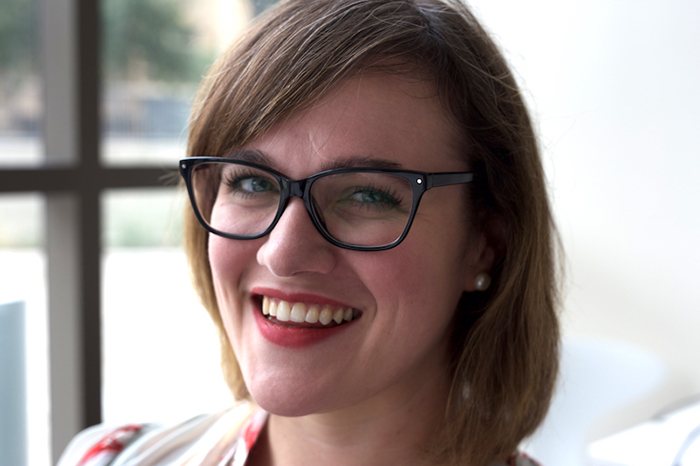