Marina Garcia is a MA Pro Track student who received her BA in Journalism from Texas A&M University and is originally from San Marcos, Texas.

During her undergrad, she wrote content for the local campus newspaper and plans to expand her skills to focus more in broadcast journalism. Hoping to become a producer for a news network one day, she's eager to get behind a camera.

Passionate about Latinx representation in the media, she hopes to produce content that helps the Latinx community in Texas to have a voice. Marina is also interested in creating content about music, movies, and pop-culture. 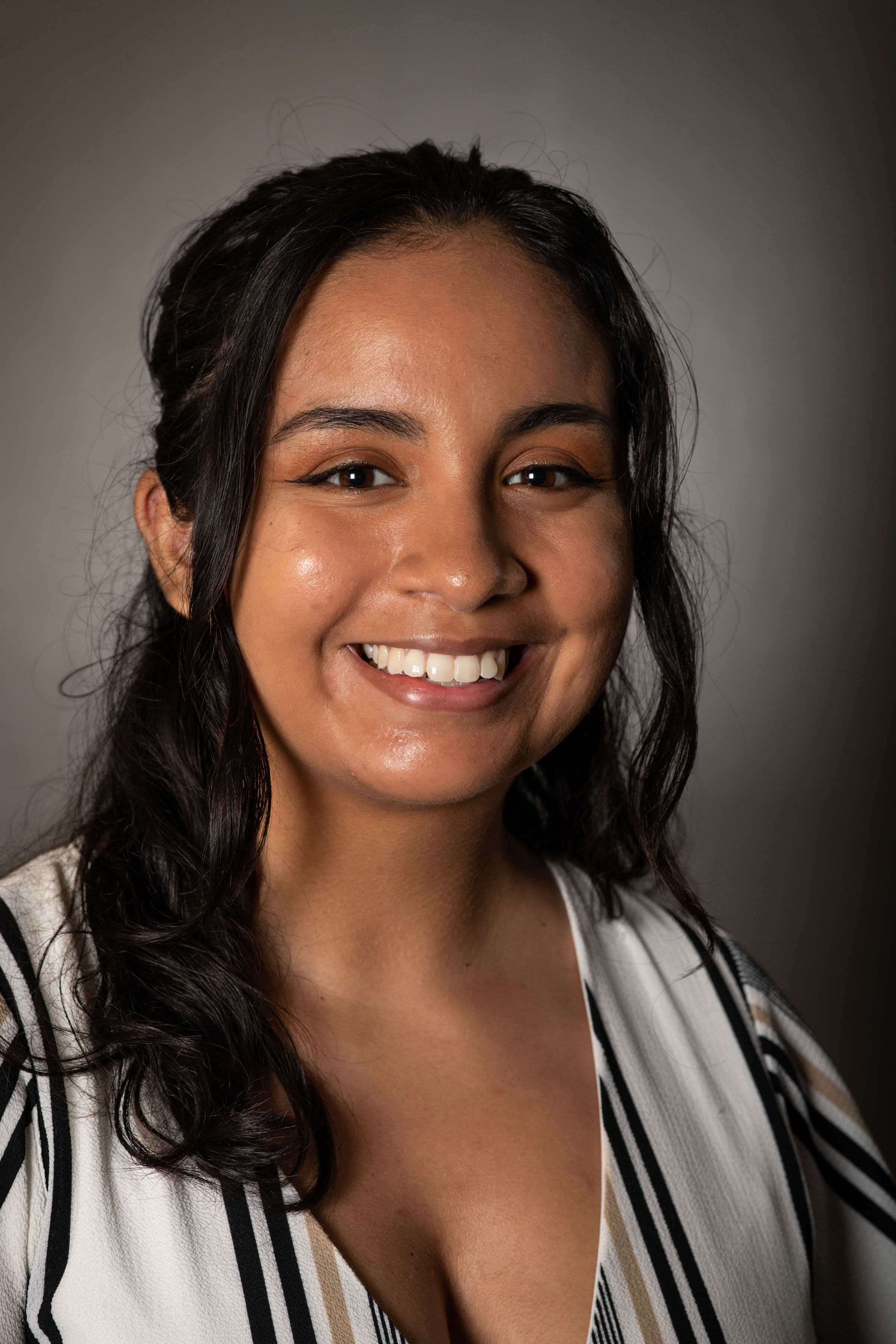