Zacharia E. Washington is a recent graduate of Huston-Tillotson University, the only HBCU right in the heart of East Austin, Texas. She graduated magna cum laude with a Bachelor of Arts degree in communication with a concentration in journalism and a minor in professional writing. Zacharia is currently the News Initiative Fellow at the Texas Observer, where she works on a community engagement project in the magazine's newsroom. Before the Observer, Zacharia worked/interned at several media companies including CBS Austin News (KEYE-TV), Austin PBS (KLRU-TV), FloSports, and many more. Zacharia is a pro-track, Master of Arts student at the School of Journalism and Media at the University of Texas at Austin, where she plans to establish her career as a sports journalist.

You can reach Zacharia on Twitter, @ZachariaReports, or via email at zachariawashington@utexas.edu. 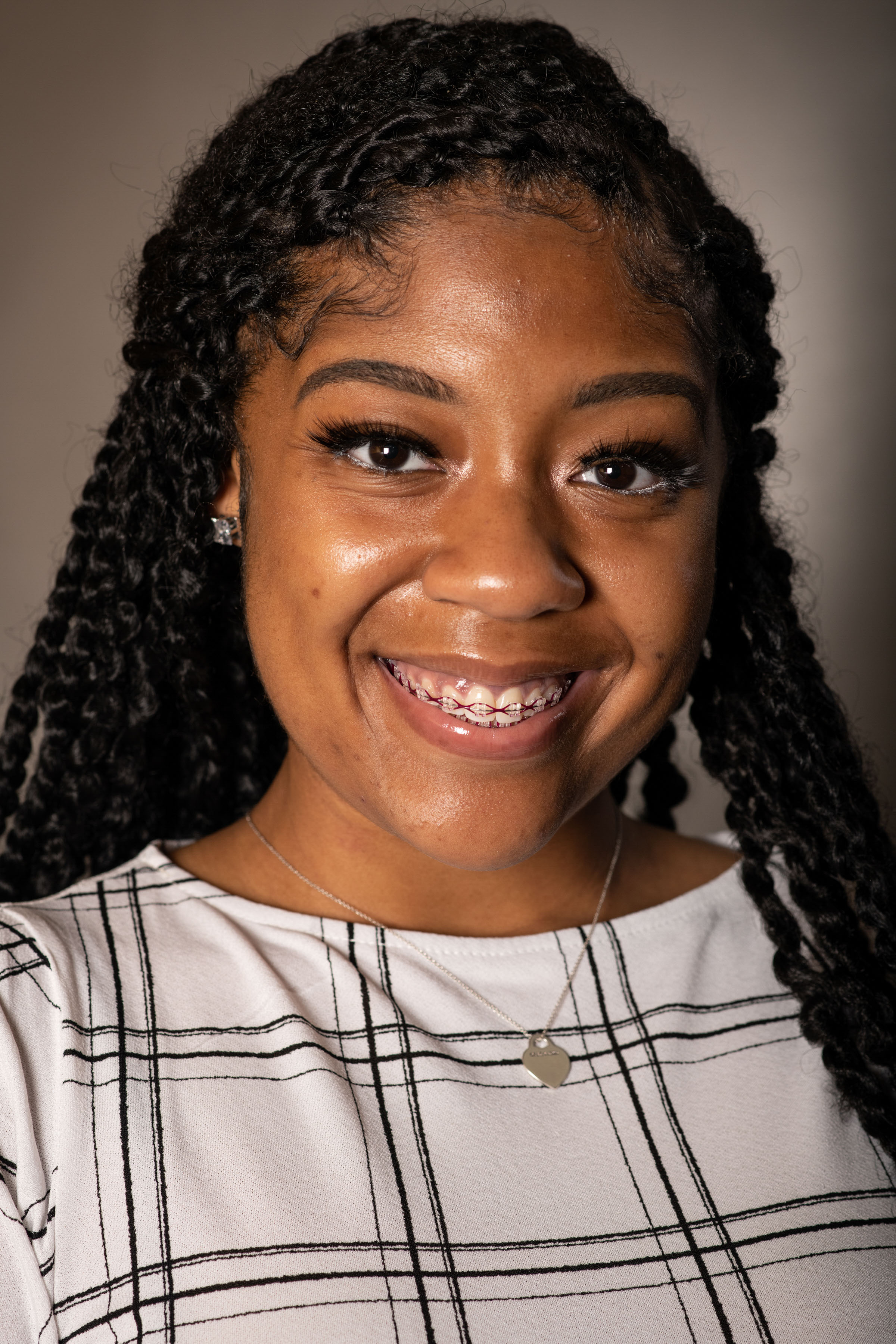