The Director of Innovation

Robert Quigley is the first director of innovation for The Dallas Morning News Innovation Endowment as well as a professor for the UT School of Journalism. He teaches courses geared around digital media and innovation, including his Innovations Capstone Course and Digital Storytelling.

Before coming to UT, he worked as a journalist for 16 years. He started as a sportswriter in Nacogdoches, and eventually, he moved to the Austin American-Statesman to be a page designer and copy editor. In addition to working with print media, her became one of the first social media editors in the world during his time at the Statesman. 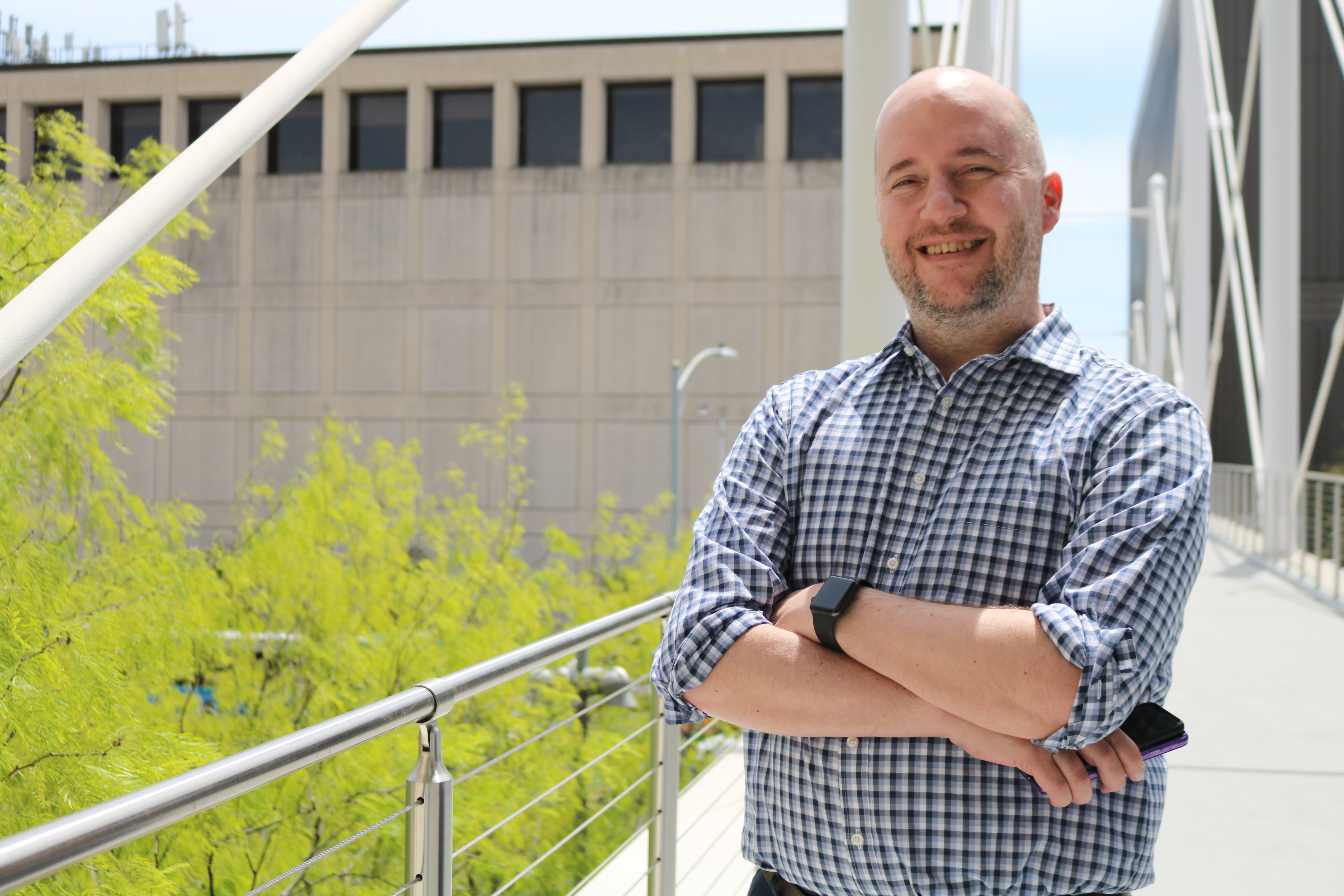