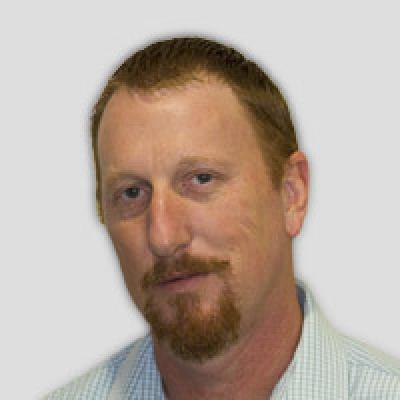 After 28 years working at four newspapers and five years teaching data journalism related courses as an adjunct, Christian McDonald began teaching full-time in 2018 as a Lecturer at the University of Texas at Austin.

McDonald's most recent work was as Data and Online Projects Editor at the Austin American-Statesman where he worked with reporters and editors throughout the newsroom to bring data to life through stories, interactives and news applications. He also helped conceive and build the Statesman's Longhorn Sports vertical Hookem.com. He led many technical digital projects, from the birth of Statesman.com to running the software development group for the business side. He was part of many award-winning projects, including the Headliners Charles E. Green Star Investigative Report of the Year, the Online News Association University of Florida Award in Investigative Data Journalism and numerous Texas APME Star Investigative and Package of the Year awards.

In the late ‘90s, McDonald helped lead the digital publishing transition at the Atlanta Journal-Constitution, the largest newspaper in the Southeast. He served on the Cox Olympics team during the 1996 Olympic Games and helped reporters and editors through training on innovative newsroom tools and products.

McDonald served as an Assistant News Editor at the East Valley publications in suburban Phoenix, and as a copy editor and page designer at the Longview (TX) News Journal.

He is a long-time volunteer with the Boy Scouts of America, helping train youth and adults in leadership skills.

McDonald earned his bachelor's degree in Journalism from the University of Texas at Austin.