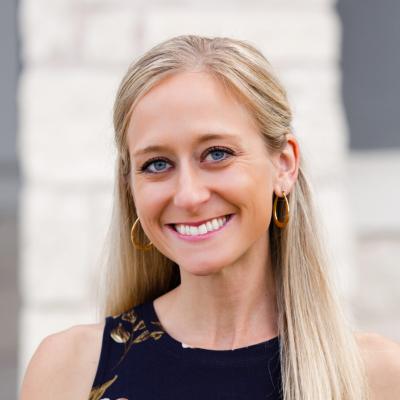 Mallary Tenore is a lecturer at The University of Texas at Austin's School of Journalism and Media, where she teaches writing and reporting courses for journalism and public relations students. She's also the Associate Director of the Knight Center for Journalism in the Americas at UT, where she oversees the Center's staff, programmatic work, events, fundraising, and more.

Previously, Mallary was Executive Director of Images & Voices of Hope (ivoh), a media nonprofit, where she created a reporting fellowship and oversaw event management, partnerships, fundraising, and the organization’s website and social media presence. Prior to ivoh, Mallary was Managing Editor of The Poynter Institute’s world-renowned media news site, Poynter.org, where she edited and reported stories about the media industry. She also taught in Poynter seminars geared toward helping journalists improve their writing and reporting skills. She remains an adjunct faculty member for The Poynter Institute and has led writing trainings for journalists around the world.

In 2013, Mallary was named one of the top 50 female innovators in digital journalism. In 2012, she was featured on a list of the top 100 Twitter accounts every journalism student should follow and was named a Mirror Award finalist for outstanding media reporting. Mallary's articles and essays have been published in The New York Times, The Washington Post, The Dallas Morning News, The Tampa Bay Times, and more. She's currently writing a memoir about eating disorder recovery and enjoys teaching the craft of personal essay and memoir writing.

Mallary holds bachelor's degrees in English and Spanish from Providence College, as well as a master's of fine arts in nonfiction writing from Goucher College. She lives outside of Austin with her husband and two young children.