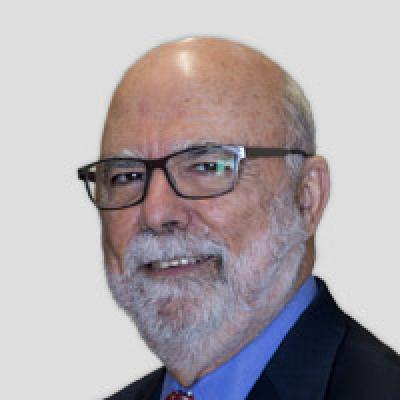 Rosental Alves began his academic career in the United States in March 1996, after 27 years as a professional journalist, including seven years as a journalism professor in Brazil. He moved to Austin from Rio de Janeiro, where he was the managing editor and member of the board of directors of Jornal do Brasil, one of the most important Brazilian newspapers. Alves worked for that paper for 23 years.

He was chosen in 1995 from approximately 200 candidates to be the first holder of the Knight Chair in International Journalism, created by a $1.5 million endowment from the James L. and John S. Knight Foundation. In 2002, Alves received a $2 million grant from the Knight Foundation to create the Knight Center for Journalism in the Americas, a four-year project to work in training programs with journalists from Latin America and the Caribbean. The Knight Center is based at the School of Journalism in Austin, but reaches thousands of journalists throughout the hemisphere.

For more than a decade, Alves was a foreign correspondent based in Spain, Argentina, Mexico and the United States, working for Jornal do Brasil. In 1991, he created the first online, real-time finance news service, the first of its kind in Brazil. And in 1994, Alves managed the launching of Jornal do Brasil's online edition, making it the first Brazilian newspaper available on the Internet.

At the University of Texas at Austin, Alves has three basic areas for teaching and research: international reporting (emphasizing the work of foreign correspondents), journalism in Latin America (especially the struggle for a free press in the hemisphere), and Internet journalism (the creation of a new genre of journalism for the digital medium). He created the first class on online journalism at UT in the 1997-98 academic year. Alves has been a frequent speaker in conferences and has conducted numerous workshops in several countries to train journalists and journalism professors on the use of the new medium.