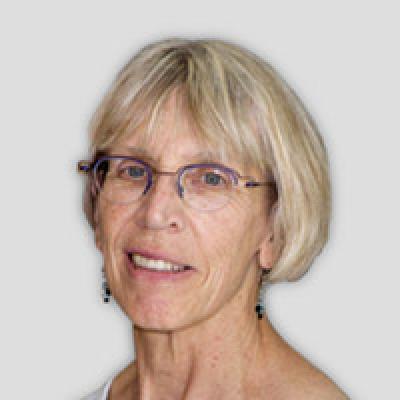 Dr. Strover is the Philip G. Warner Regents Professor in Communication and former Chair of the Radio-TV-Film Department at the University of Texas, where she teaches communications and telecommunications courses and co-directs the Technology and Information Policy Institute.  Some of her current research projects examine local and statewide networks and broadband services; the digital divide; rural broadband deployment; telecommunications infrastructure deployment and economic development in rural regions; and Artificial Intelligence issues including social media-based disinformation as well as publicly-deployed technologies.  Her most recent publications examine disinformation strategies associated with Russian Facebook ads; local broadband deployment strategies around the world; and the role of broadband in rural regions.  Her current undergraduate and graduate teaching addresses communication law and policy, the relationship between technology and culture, and the ethics of artificial intelligence. She has had visiting appointments at several universities around the world including the Chinese University of Hong Kong, Westminster University, Stockholm University, the New University of Lisbon, Aarhus University, among others.  Her research has been supported by  the U.S. Department of Agriculture’s Rural Utilities Service, the U.S. Federal Communication Commission, the government of Portugal, the Center for Rural Strategies, the European Union, The Appalachian Regional Commission,  several State of Texas Commissions and departments, the Institute for Museum and Library Services, Facebook, Google and others.