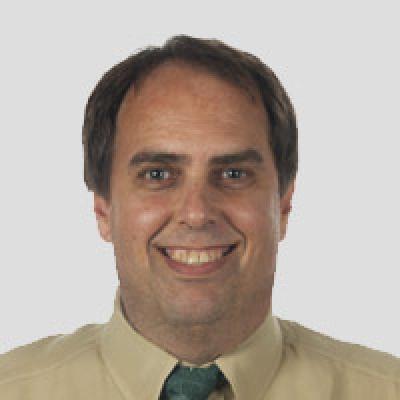 Thomas J. Johnson is the Amon G. Carter Jr. Centennial Professor in the School of Journalism at University of Texas at Austin as well as the director of the Digital Media Research Program, joining the faculty in Fall 2010.

Johnson has studied the role of the media in each election since 1984. Beginning with the 1992 election he began studying the role of new media (such as talk radio and talk television) and how people used such media. He was one of the first to study the role of the Internet in presidential campaigns during the 1996 election. For the 2004 election be began examining how people used blogs and their role in the campaign. For the 2008 election, Johnson focused on social network sites and for the 2012 election he added mobile apps. Much of Johnson's work has focused on the credibility of the Internet and its components, but he has also examined uses and gratifications of the Internet and its components, selective exposure and the Internet, the degree to which the Internet has served as a substitute for traditional media, the agenda-building role of the media and how factors influence journalistic frames. Several studies have also concentrated on the political effects of the Internet and its components on citizens, including how people use the media to build social capital. Journalism & Mass Communication Quarterly named two of the articles he co-authored as Top Centennial articles and Sage Publication identified one of these works as the most downloaded article in 2003-2004.

Johnson has authored or co-edited five books. His most recent edited book, Agenda Setting in a 2.0 World:  New Agendas in Mass Communication:  A Tribute To Maxwell McCombs International Media Communication in a Global Age (Routledge, 20013), explores agenda-setting theory in light of changes in the media environment in the 21st century. Johnson has 65 refereed journal articles published or in press, 21 book chapters and more than 100 papers at international, national and regional conferences.