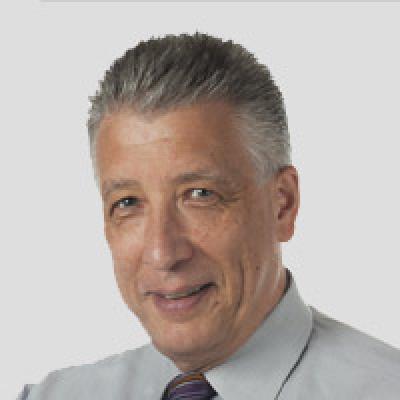 Tracy Dahlby is Professor and Frank A. Bennack, Jr. Chair Emeritus in Journalism and a university Distinguished Teaching Professor Emeritus. During his 16 years on the faculty of the School of Journalism and Media, he taught courses in journalism fundamentals, global affairs for journalists, long-form writing, and the art and craft of observing the world. In 2010, he founded Reporting Texas to serve as a hub for the school’s professional practice curriculum.

Dahlby is author of “Into the Field: A Foreign Correspondent’s Notebook” (2014) and “Allah’s Torch: A Report from Behind the Scenes in Asia's War on Terror” (2005). He has produced and directed documentary films—most recently “The Symphony of Frank,” with colleague Eli Reed, and “The Fifties,” a TV docuseries (1997) on America’s signature decade. He won a national Sports Emmy Award for his role in producing “SportsCentury” for ESPN (1999) and was Special Correspondent for “The Pacific Century,” an award-winning PBS series (1992).

Dahlby spent 13 years living in Asia, where he served as Tokyo bureau chief for The Washington Post and Newsweek, respectively. In 1987, he became managing editor of Newsweek International in New York before embarking on an independent journalism career. As a regular contributor to National Geographic magazine between 1993 and 2002, Dahlby wrote about Asia. He started in journalism reporting from Tokyo for the Hong Kong-based Far Eastern Economic Review.

Dahlby served as director of the School of Journalism at UT-Austin from 2008 to 2010.