Part 2: Classes to Check Out During Registration

From music journalism and television reporting to reporting with data and media ethics, don't miss out on these classes taught by our amazing faculty 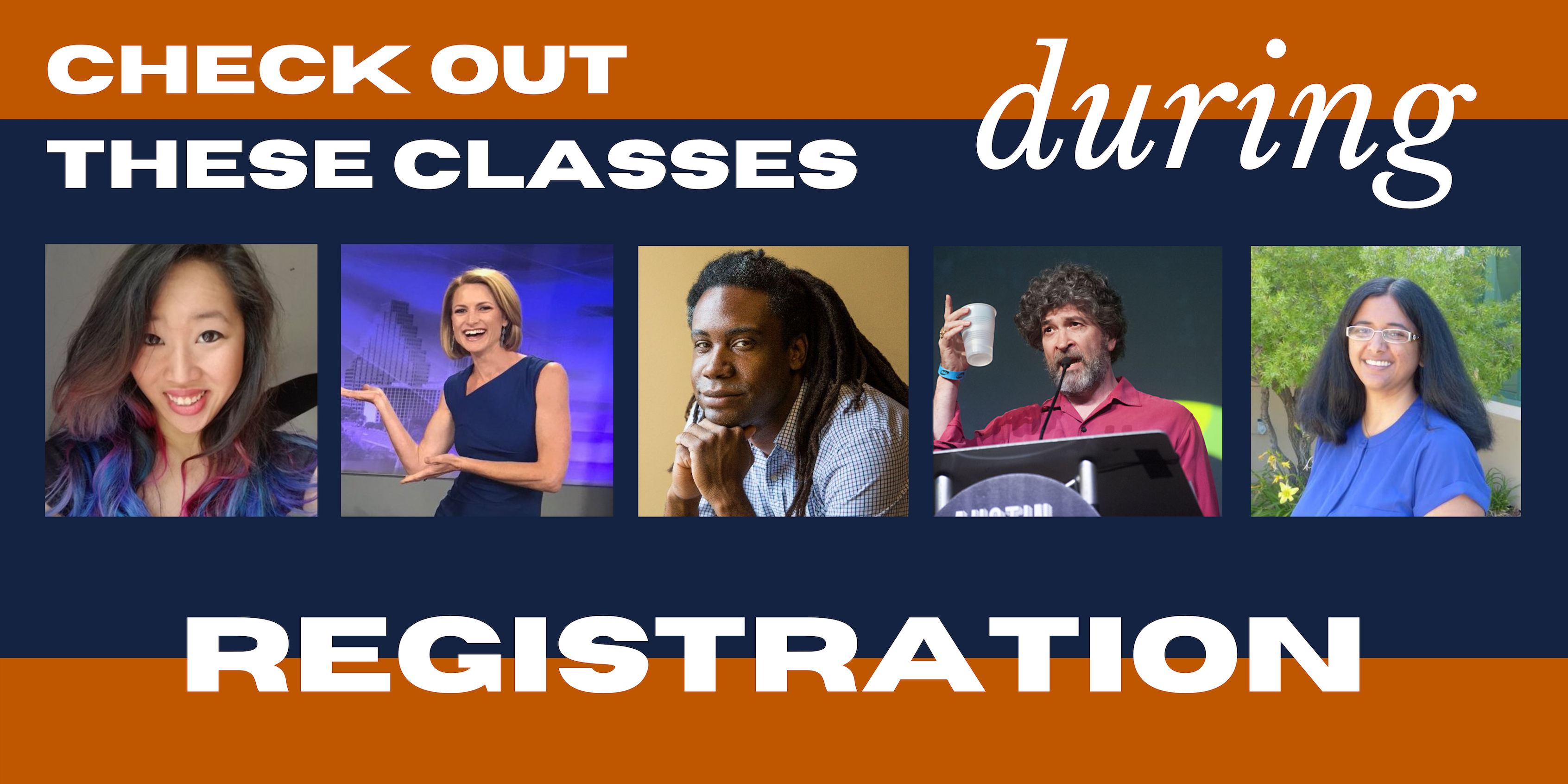 This class will involve an investigation of the basics of computer-assisted reporting. Subjects include finding compelling data sets; cleaning and analyzing the contents; using data visualization and simple statistical models to accurately report based on the data; and presenting results through stories, charts and maps. 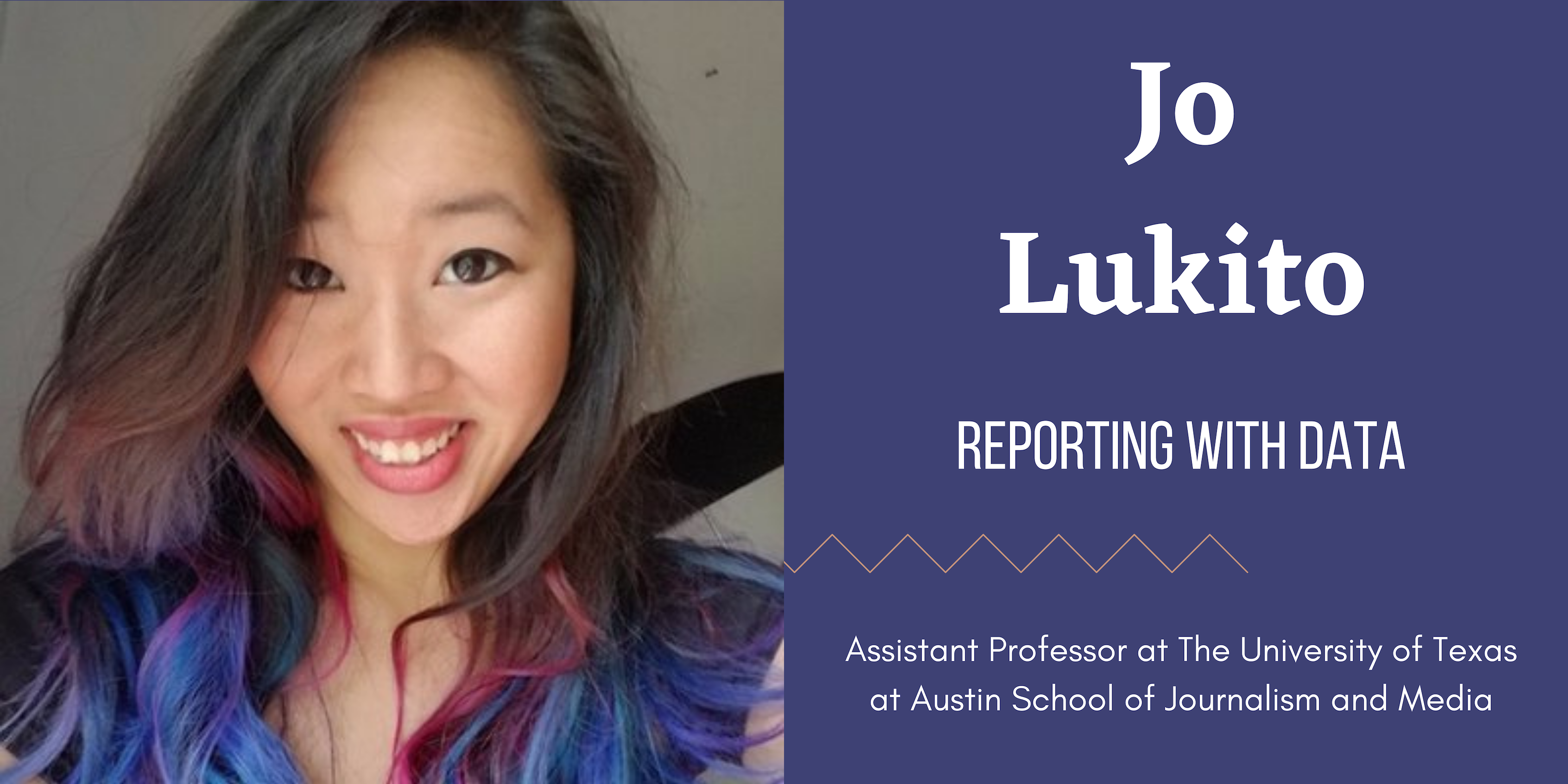 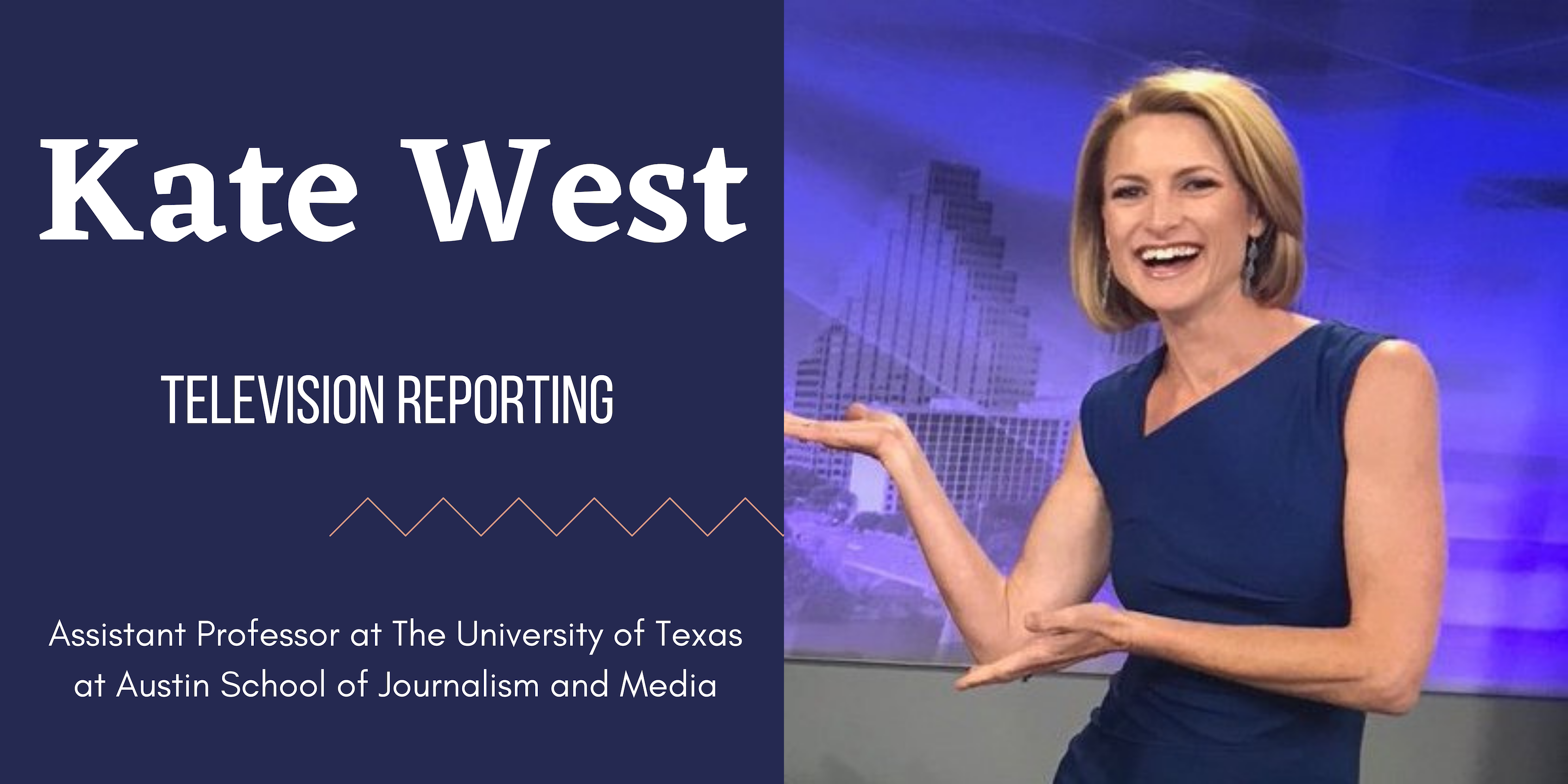 Kate West is an Emmy-nominated television journalist with 20 years of experience covering the news for various television stations across the country. She also serves as the Director of Reporting Texas and is the assistant graduate advisor for the master’s pro track. You’ll often find West running on the Hike and Bike Trail in her spare time.

This class is an introduction to photographic technique and recent trends, evaluation, visual design and use of images in the media. 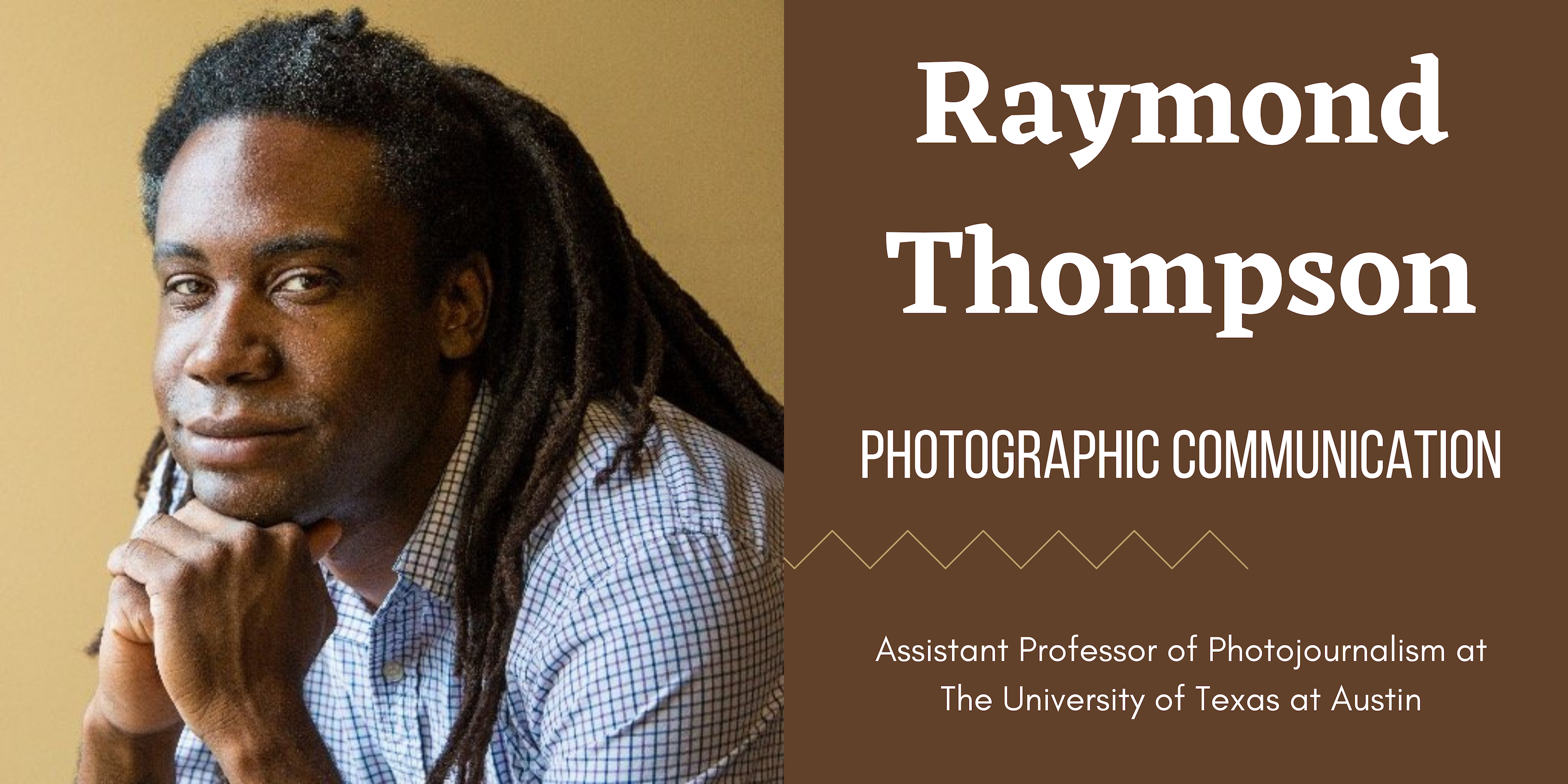 Raymond Thompson is an artist, educator, and journalist based in Austin, TX and new full-time faculty member at the School of Journalism and Media. He received the 2020 Lenscratch Student Prize and has previously worked as a freelance photographer for publications including The New York Times, ACLU, Politico and NPR.

Graduate-student course where students will examine legal rights and restrictions for online and print journalism, including Constitutional guarantees, libel, invasion of privacy and contempt of court. 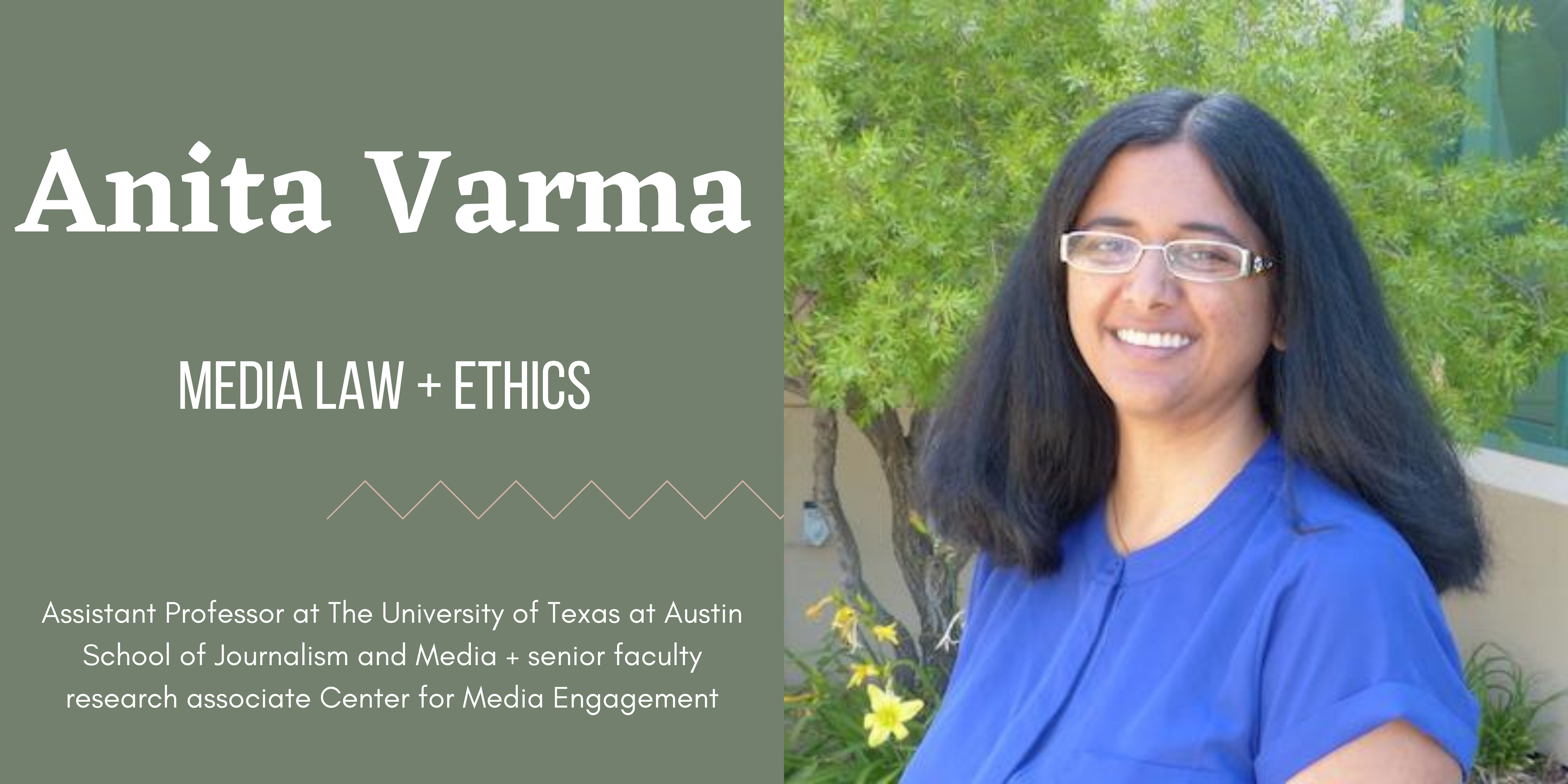 In addition to her role as an assistant professor, Anita Varma also leads the Solidarity Journalism Initiative at the Center for Media Engagement, where she is a senior faculty research associate. As a publicly engaged scholar, Varma’s work focuses on the role of solidarity in journalism. She believes journalism can help change the world for the better, and dedicates herself to helping journalists do their best work.

This class will teach students about reporting, reviewing and writing about all aspects of the music industry, from start-up record labels to established companies, to independent artists and major musicians. Students will use new digital tools to gather content and explore how the industry, and covering it, has changed. 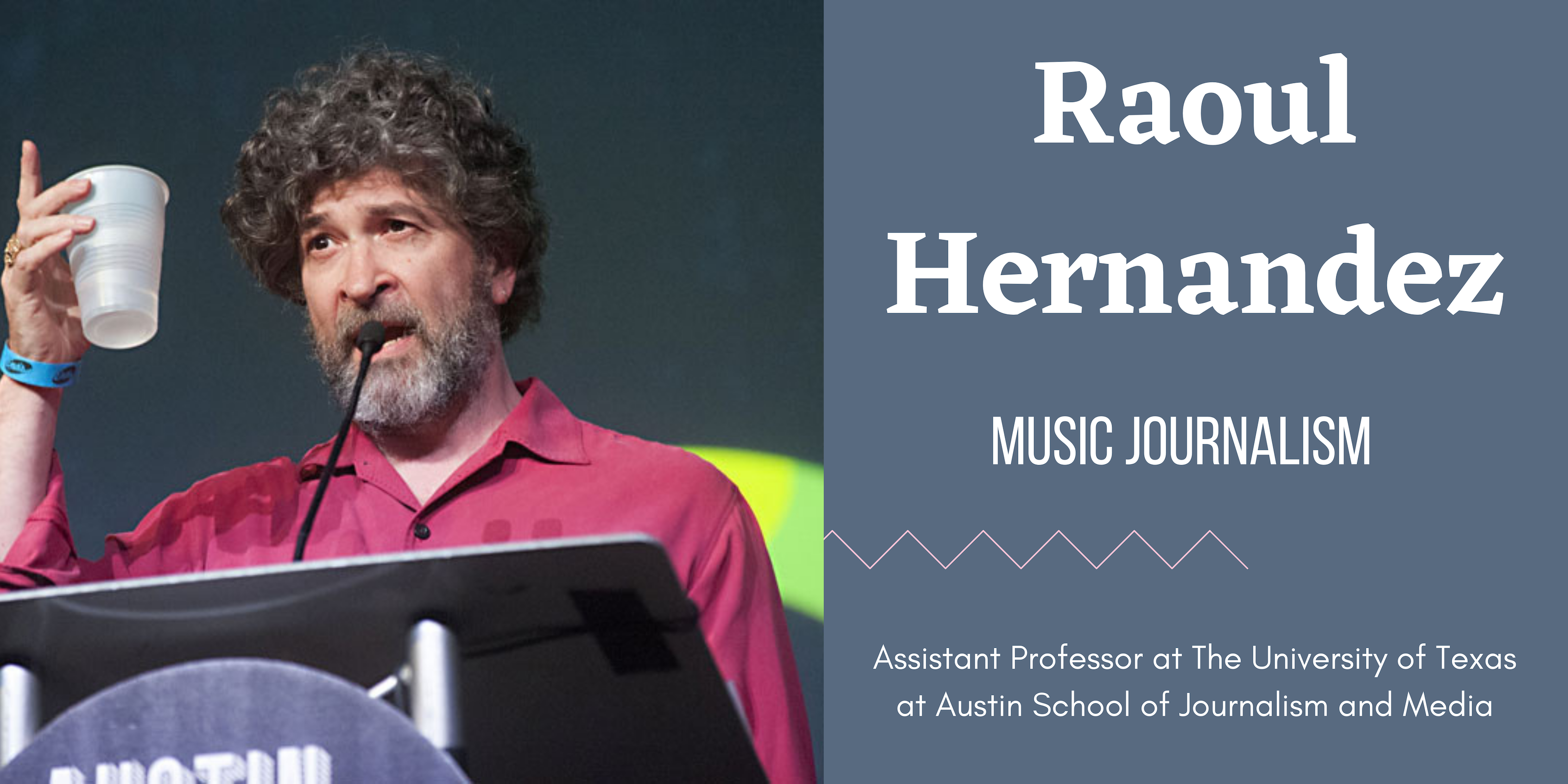 San Francisco native Raoul Hernandez arrived in his mother’s hometown of San Antonio on July 3, 1992, two weeks out of graduate school and intent on making a living writing about music. He moved to Austin in 1993 and became Music Editor at the Austin Chronicle in 1994.

Part 2: Classes to Check Out During Registration
Brianna Holt writes to create change within the journalism industry | Alumni Q&A - Where Are They Now?