Introducing the Dan Rather Medals for News and Guts 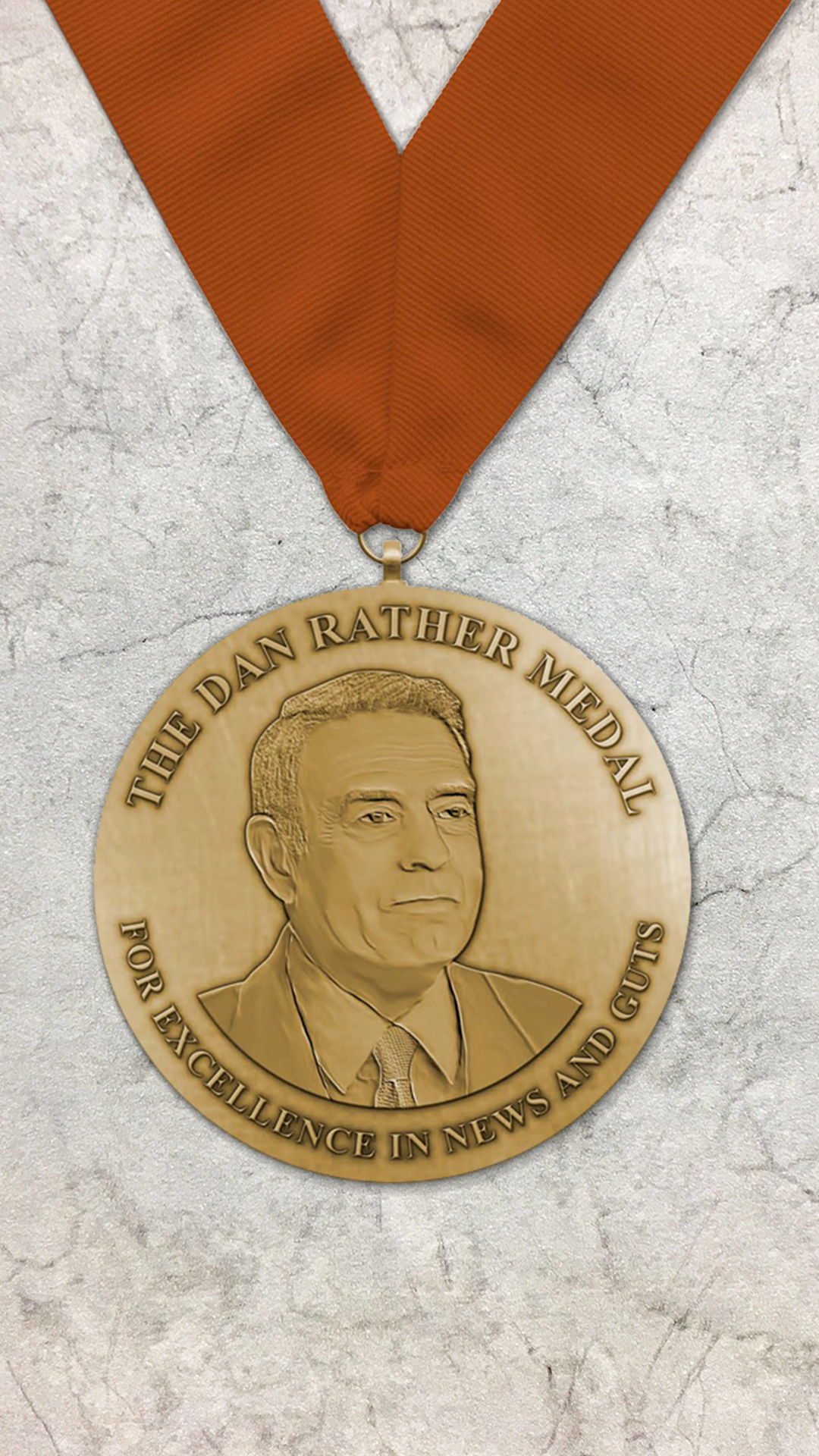 Dan Rather is now more than an icon -- he’s the namesake of new awards honoring his career and the work of today’s journalists. The Moody College of Communication and the School of Journalism and Media at The University of Texas at Austin have established the Dan Rather Medals for News and Guts to recognize collegiate and professional journalists who overcome obstacles like stonewalling and harassment to speak truth to power.

The medals, to be awarded annually, further Rather’s goal of supporting and defending excellence in journalism by recognizing those journalists who defy overwhelming odds to report on important stories -- no matter the size of their newsrooms. Thus, the medals honor relentless reporting as well as exceptional content, such as text, audio, broadcast, video or graphics. The competition awards $5,000 each in the collegiate and professional categories. For the inaugural competition, there is no monetary fee for professional or collegiate entries.

It has never been more important to encourage courage. The hope is that these medals will help lift up journalists who risk it all to tell tough truths.  ~Dan Rather

The inaugural competition is open to content produced in the calendar year of 2020. Applications will be accepted from Jan. 1, 2021, through Feb. 1, 2021. Journalists, a team of journalists or news organizations are encouraged to submit their journalistic work that prevailed against such obstacles as organizational resistance, physical danger, financial threats to coverage or online harassment. Finalists will be announced on March 10, 2021, and the two winners will be announced on March 24. 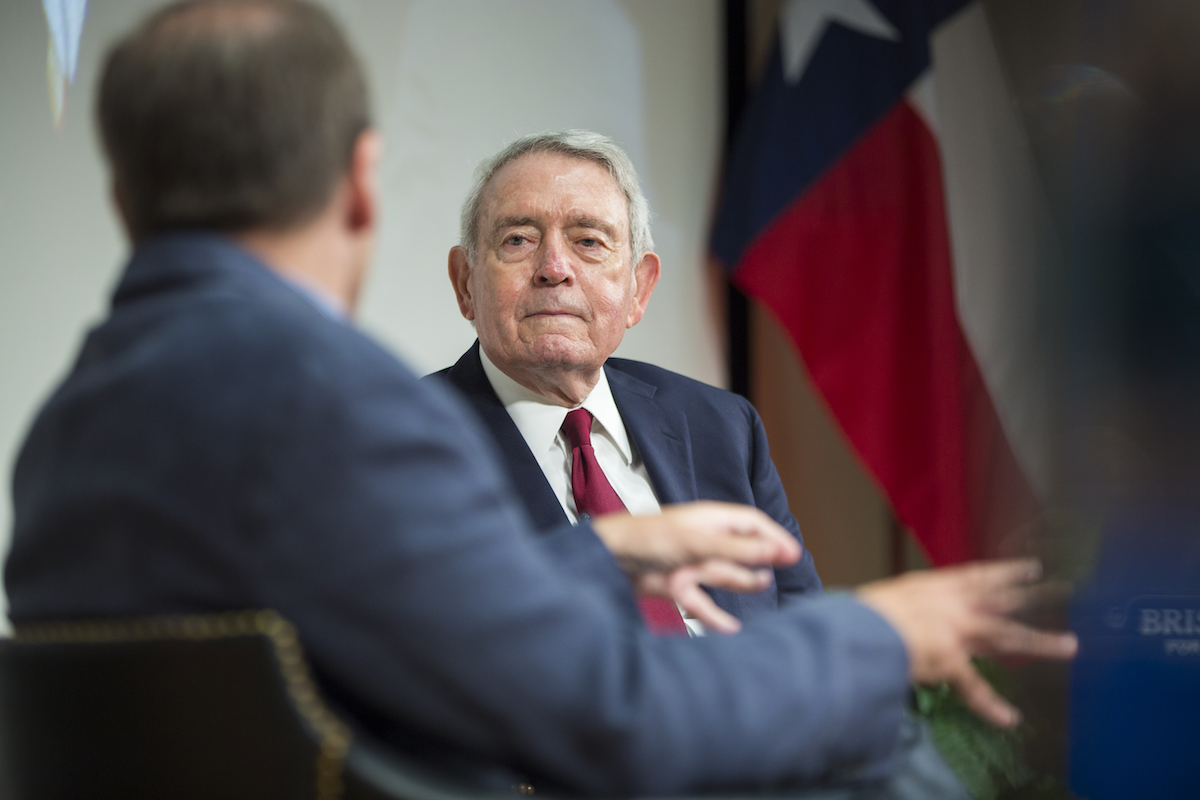 “We’re excited the Dan Rather Medals provide an opportunity to recognize the tough, hard work of reporting -- whether it’s taking place in a one-person newsroom or an established media outlet,” said Kathleen McElroy, director of the School of Journalism and Media. “Through Dan’s example, we’re also able to highlight such reporting by college journalists and inspire the next generations.”

Rather started working as a journalist in his native Texas in 1950 and was the “CBS Evening News” anchor from 1981 to 2005. He has been a supporter of the School of Journalism and Media at The University of Texas at Austin and is a permanent member of Moody College’s Advisory Council.

More details on the Dan Rather Medals, as well as a gallery honoring examples of gutsy journalistic work, can be found at https://danrathermedals.com/.

Mersey, the new 'connector' at Moody College
Winners announced for Dan Rather Medals