Winners announced for Dan Rather Medals

Winners of the inaugural Dan Rather Medals competition, which recognizes courage in reporting, were announced by the School of Journalism and Media at the Moody College of Communication on Wednesday, March 24.

Tony Plohetski of the Austin American-Statesman/KVUE received the professional prize for his “Lights. Camera. Violence.” series. Madeleine Davison, a recent graduate of Syracuse University, is the collegiate winner for the story “Care and Capital.”

“The medals are designed to lift up journalists who risk it all to tell tough truths. These award winners are the walking definition of courage in reporting and have set a very high bar for putting it all on the line in their work,” Rather said. “I hope that other journalists will join me in celebrating Tony Plohetski and Madeleine Davison and be inspired to dig deep for their own courage. There has never been a more important time for our democracy to have both news and guts.” 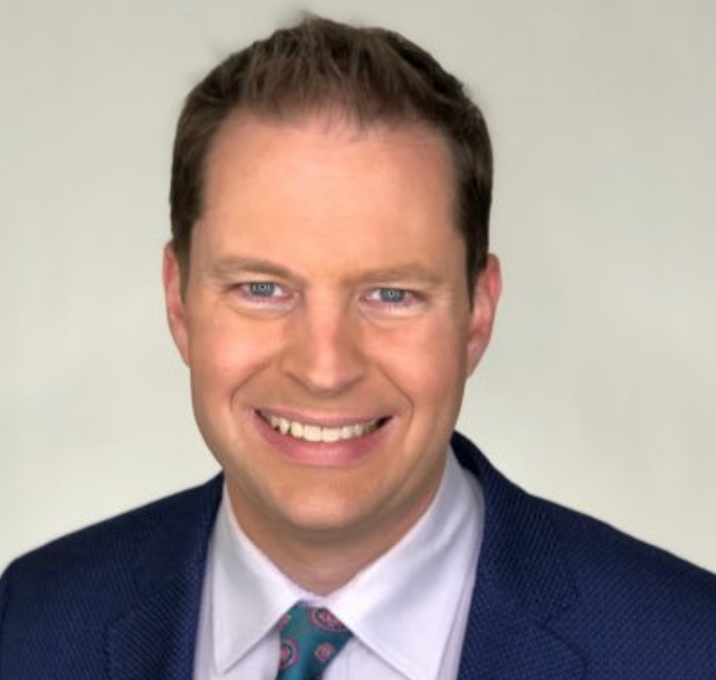 The panel of judges lauded Plohetski’s work on the three-story series, which investigated the death of a 40-year-old Black father while in the custody of county law enforcement, as a “great example of dogged reporting.” Through “extraordinary” reporting and writing, Plohetski created a “compelling, rich narrative that strikes just the right tone between sorrow and outrage.”

“Dan Rather was a fixture in our house when I was growing up. His authentic, direct style influenced my understanding of what journalism should be and the positive societal changes it can create,” Plohetski said. “A reality is that we must often surface stories of tremendous pain and potential injustice. Such reporting is only possible when people place their trust in us as the family of Javier Ambler II and others did.” 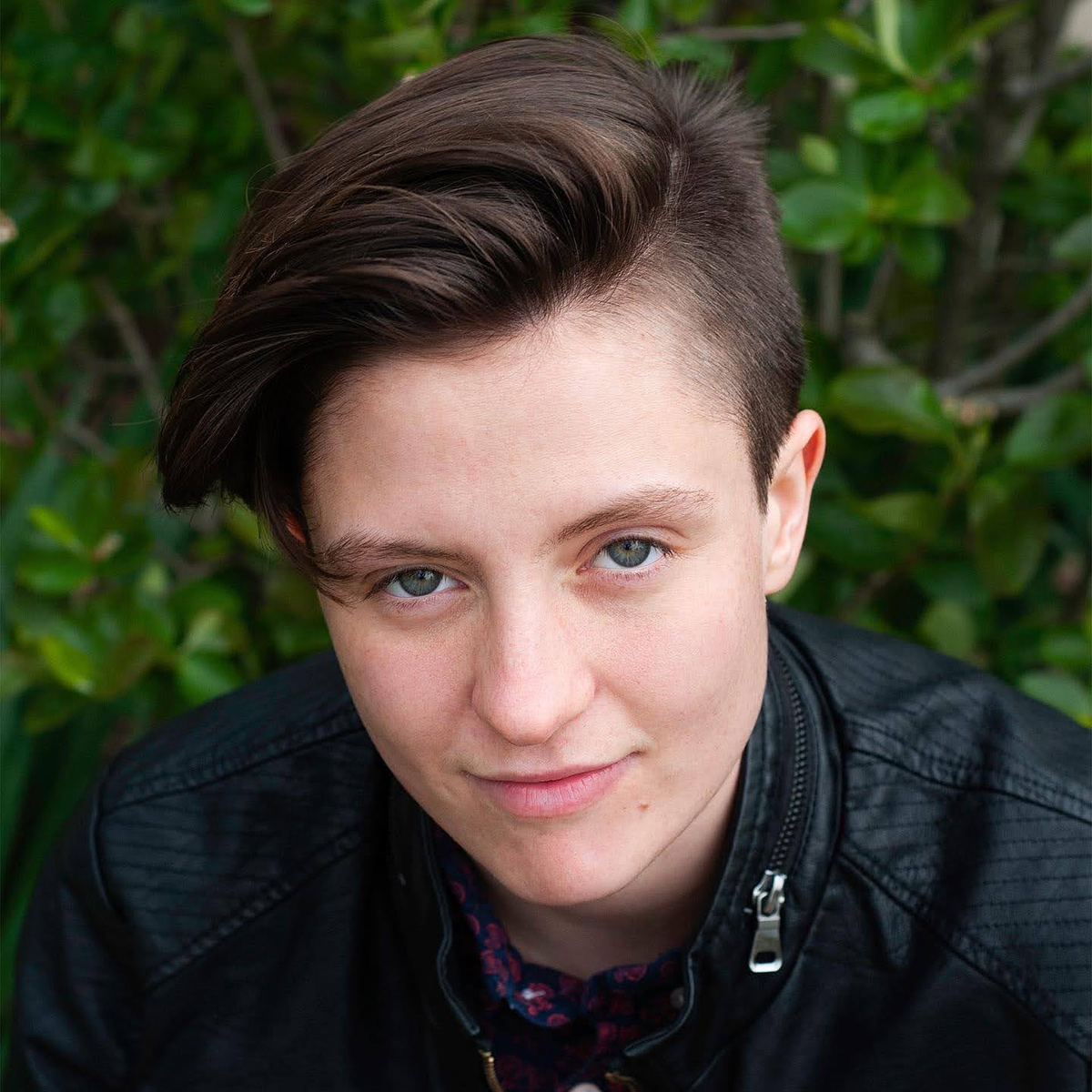 Davison’s story explored nursing center violations among central New York for-profit facilities, and judges noted the “work and skill” were above and beyond student quality journalism. “Colorful, detailed interviews” pulled together “great use of data, information (and) information requests” into a well-crafted story. One judge noted, “the imagery in this piece cannot escape my mind.”

Davison, who is now a Bertelsen Intern at the National Catholic Reporter, wrote that she’s “so honored by this award and deeply appreciate the thoughtful feedback from the judges.” She continued: “This story was one of the most meaningful projects that I completed as a student journalist, and I am very grateful to those who so generously shared their stories and those of their loved ones with me.”

Moody College, along with Rather’s guidance, created these awards to not only honor courageous journalism, but also to encourage journalists and content creators to remain purposeful in their fields and in pursuit of necessary stories.

The inaugural competition was open to content produced in the calendar year of 2020; there was no monetary fee for any entry. Collegiate and professional winners are awarded $5,000 each and were selected from a pool of four finalists in each category.